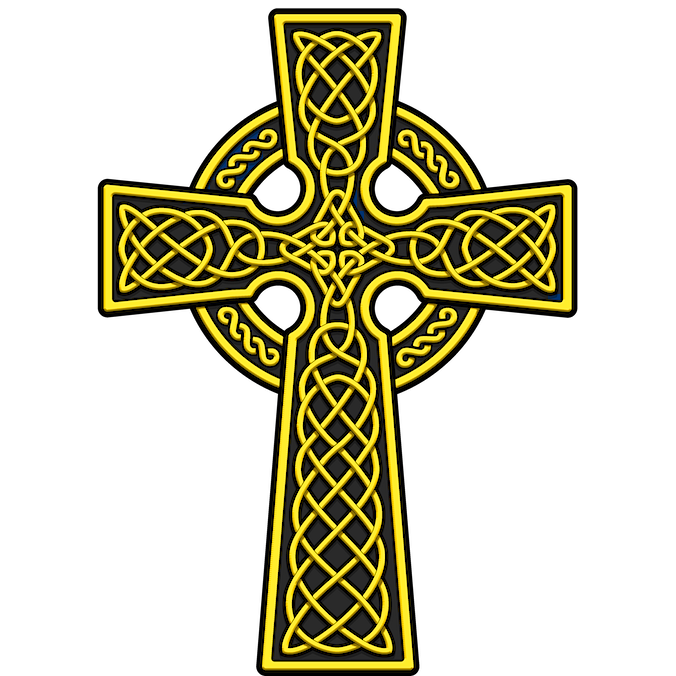 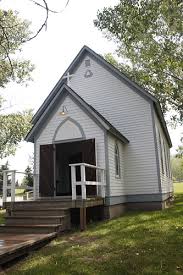 St. Michael’s just celebrated its centennial in 2010. The parish was established by a group of Anglicans who originally started worshipping together in a small room over the general store across from the Swift Packing Plant in 1909. The next year they built the church building that we worshipped in for over 70 years. (You can still see this building in Fort Edmonton Part on the 1905 street.) Over the years we had many ups and downs. We almost went under during and after the war years when it was a hard time for churches all across Canada, but we were able to find new energy and passion under the leadership of Archdeacon Tackaberry. Eventually the church would be led by its longest serving rector Tom McKnight. Fr. Tom led the church through other difficult times in which it was forced to give up its building and worship in M.E. LaZerte High School. In 1982 he led the way to building the current church at 50th street and 146th Avenue. Eventually served this parish for 25 years. Through all of this time the church thrived through worship and fellowship, and has been proud of its ministry in NE Edmonton. Currently the rector is Fr. Steve London who came to St. Michael’s in 2004. We are very much looking forward to the next 100 years.

All rights reserved © St. Michael and All Angels Anglican Church